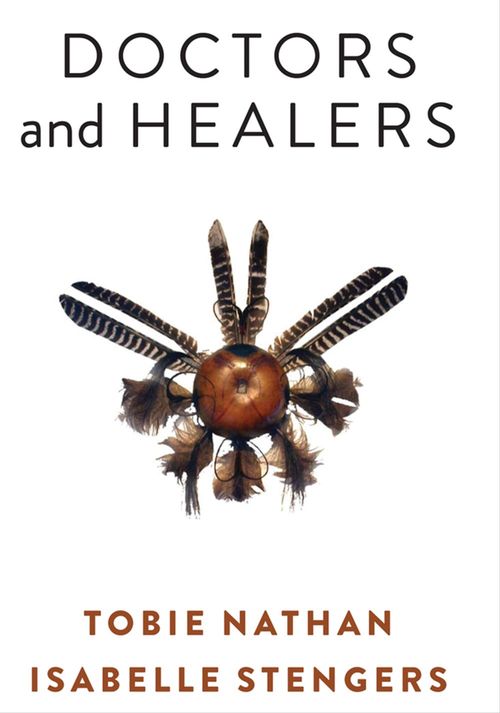 We think we know what healers do: they build on patients' irrational beliefs and treat them in a `symbolic' way. If they get results, it's thanks to their capacity to listen, rather than any influence on a clinical level. At the same time, we also think we know what modern medicine is: a highly technical and rational process, but one that scarcely listens to patients at all.
In this book, ethnopsychiatrist Tobie Nathan and philosopher Isabelle Stengers argue that this commonly posed opposition between traditional and modern medicine is misleading. They show instead that healers are interesting precisely because they don't listen to patients, using techniques of `divination' rather than `diagnosis'. Healers construct genuine therapeutic strategies by identifying the origins of symptoms in external forces, outside of the mind of the sufferer. Modern medicine, for its part, is characterized by empiricism rather than rationality. What appears to be the pursuit of rationality is ultimately only a means to dismiss and exclude other forms of treatment.
Blurring the distinctions between traditional and modern practices and drawing on perspectives from across the globe, this ethnopsychiatric manifesto encourages us to think in radically new ways about illness, challenging accepted notions on the relationship between sufferer and symptom.