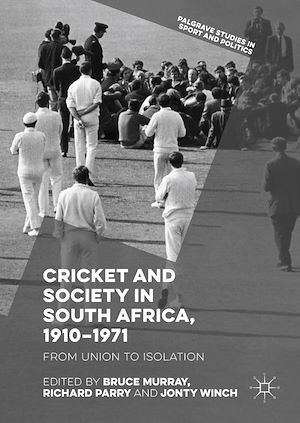 This book explores how cricket in South Africa was shaped by society and society by cricket.  It demonstrates the centrality of cricket in the evolving relationship between culture, sport and politics starting with South Africa as the beating heart of the imperial project and ending with the country as an international pariah.   The contributors explore the tensions between fragmentation and unity, on and off the pitch, in the context of the racist ideology of empire, its `arrested development' and the reliance of South Africa on a racially based exploitative labour system. This edited collection uncovers the hidden history of cricket, society, and empire in defining a multiplicity of South African identities, and recognises the achievements of forgotten players and their impact.